Artist of the Month: Saby Menyhei

This January, CAVE Academy has been taken over by the amazing art of Saby Menyhei.

József Szabolcs “Saby” Menyhei was born in Kecskemét, Hungary in 1980. He showed interest in drawing and painting from a very early age and discovered visual arts as means of self-expression. He began his studies at the Kecskemét Free School of Fine Arts. He gained his first degree at the University of Szeged, and later graduated from the Hungarian University of Fine Arts. As a young graduate, Saby taught art and art history, and begun working on animated films as a freelance artist.

In 2009, he decided to work on live action feature films and has been an active participant of the film industry since 2011. He moved to London ten years ago for a job opportunity and over the past decade, he has worked on films such as Star Wars, the Avengers, Tenet, and Ant-Man. Today he is a lead artist at DNEG Feature Animation. 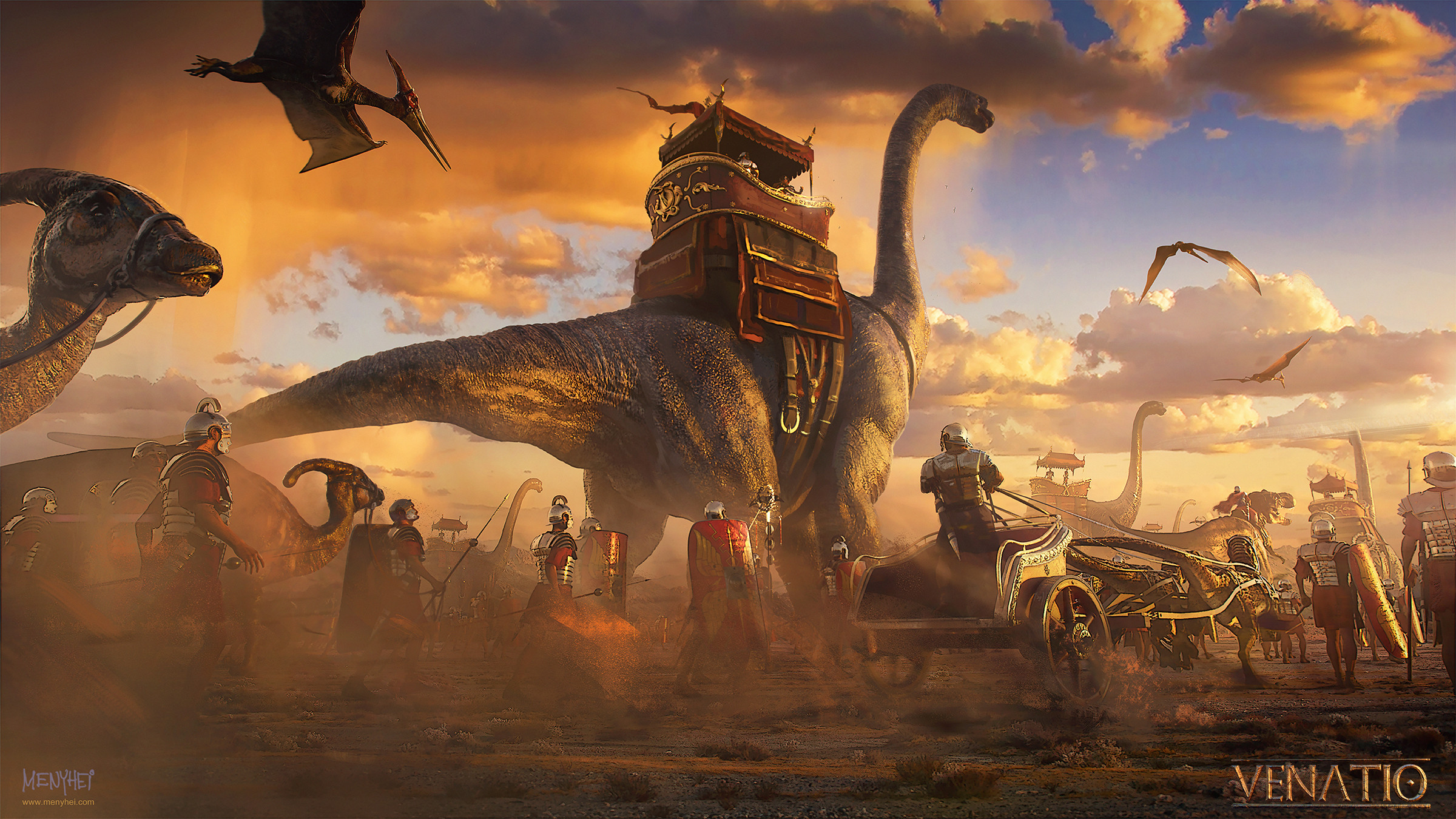 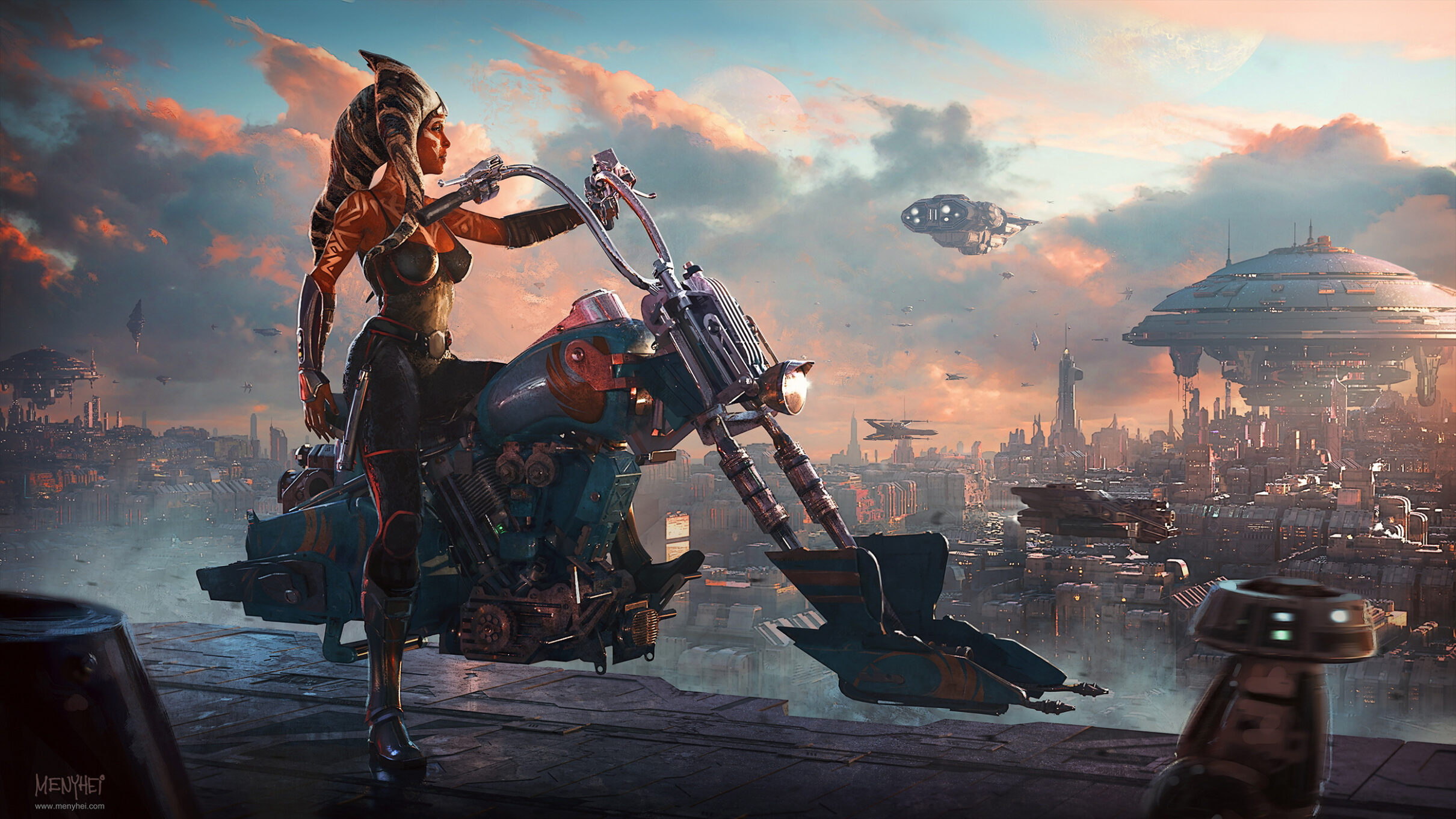 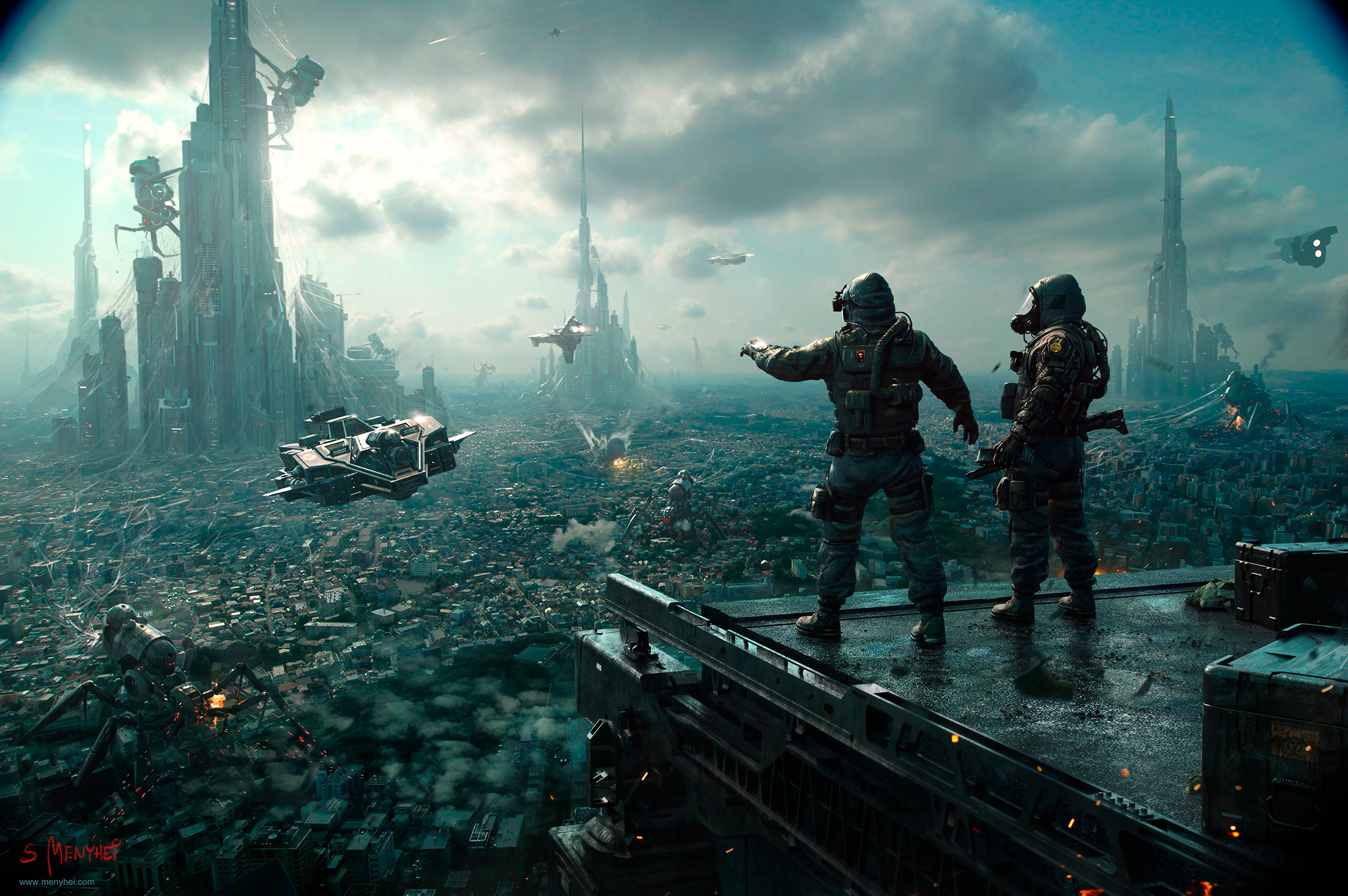 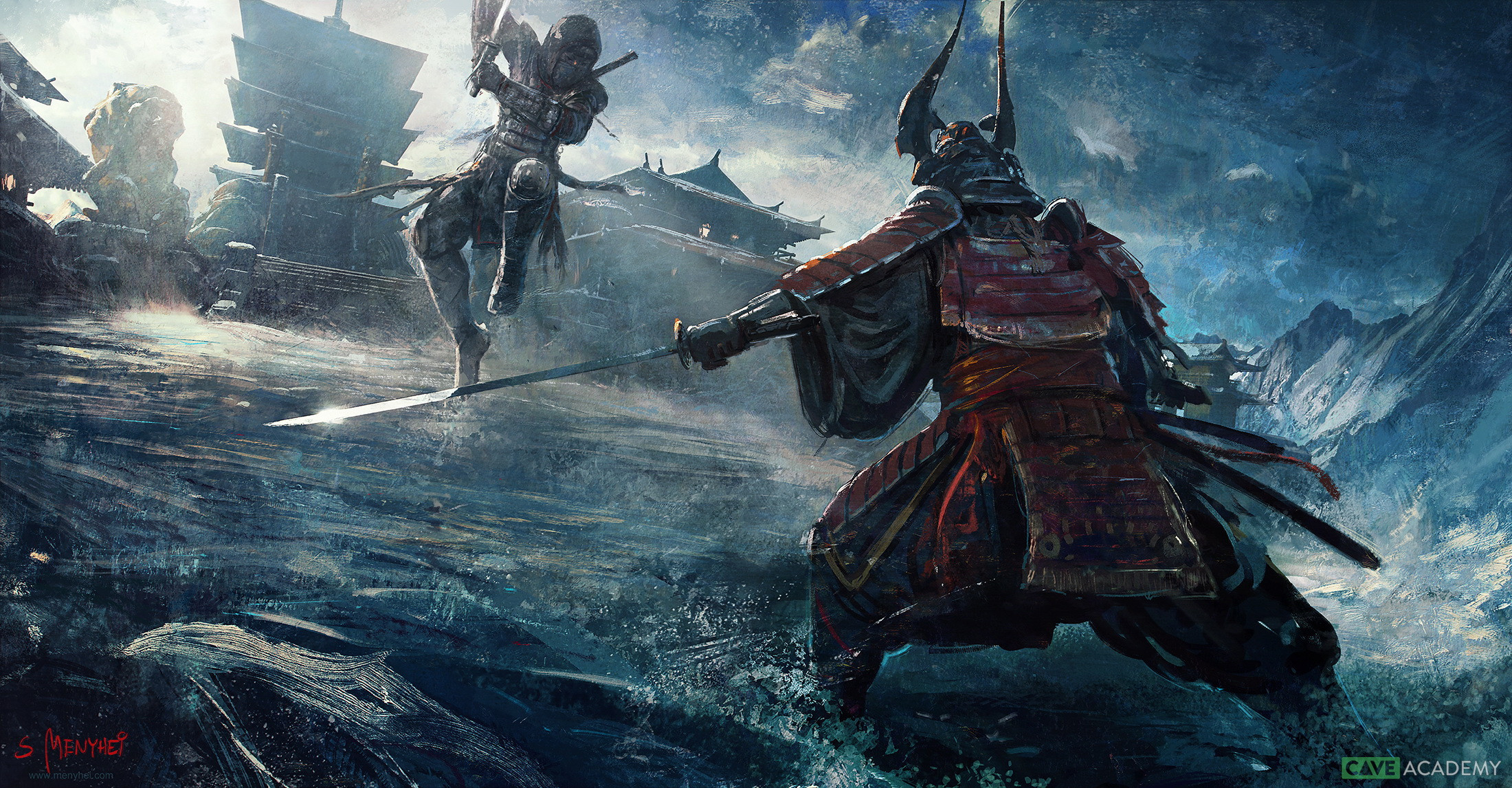 To check out more of his work, follow this link: