Breaking down a Script for VFX

The first task of any VFX production is to take the script and break it down to figure out what the requirements are for the project. Can elements be shot in-camera? Would a virtual production stage be required? Green screen? Digi-doubles? Creatures? What is the budget for the project? and so on.

This session will explore how to break down a script and discuss some of the considerations you should bear in mind when VFX is required.

The Script and Animatic

Victor Perez is a Spanish film director, screenwriter and visual effects artist with more than 20 year of combined experience, and has worked on a number of Hollywood films, including ‘The Dark Knight Rises’, ‘Rogue One: A Star Wars Story’, ‘Harry Potter and the Deathly Hallows’, plus many more.

Considered a visual effects compositing guru, awarded with the Italian Academy Award for his work as VFX Supervisor on ‘The Invisible Boy: Second Generation’ in 2019, Victor started his career in the film industry as a photographer and digital compositing artist. He then work on collaborations as 2D technical director and consultant where he developed a combination of both artistic and technical understanding of film postproduction and visual effects from a photorealistic point of view. Today he designs and oversees the process creation of feature film visual effects as VFX Supervisor. 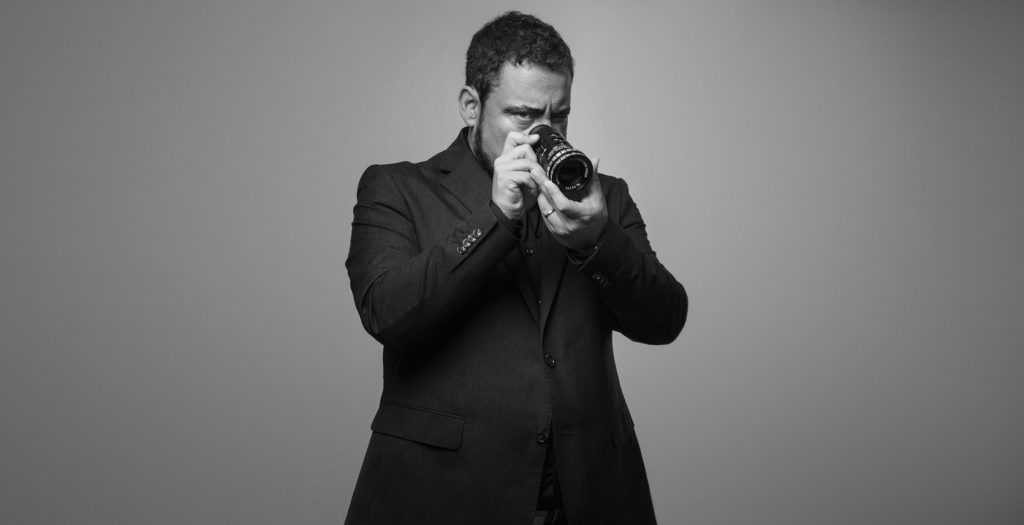 In 2015, Victor delved into the world of film directing, and has written and directed two short films, receiving more than 27 awards and nominations for his debut ‘Another Love’ (2015). His latest short film ‘Echo’ (2017) uses pioneering, never-seen-before motion control technology and was shot in just five long takes. The film has won 20 awards worldwide including best film, best director and best visual effects, for which has been also nominated for Outstanding Virtual Cinematography at the Visual Effects Society (VES) Awards 2019. Victor’s passion for story telling combined with his award-winning directing and visual effects artistry has positioned him as an up-and-coming film director and a one-to-watch in the industry.

Jenny Basen has over 17 years experience in the VFX and feature animation industry with a focus on production management. She is currently working for the Oscar wining VFX powerhouse, Framestore and has previously worked at studios such as DNEG, Animal Logic and Dr. D Studios to name a few. 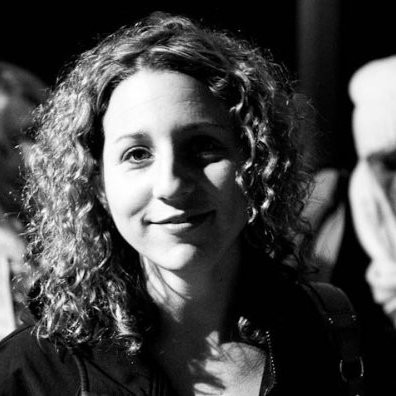 Many thanks to VES London for supporting the CAVE Masterclasses. For more information on the VES and the fantastic work they do, make sure to check out their websites: