Unity is quickly becoming one of the most valuable tools for creators who want to build short films, episodic animated series, and cut-scenes or trailers for other CG content. Whether you’re a director, animator, technical artist, cinematographer, or general Unity enthusiast looking to dig into Unity’s film workflows, this talk will provide the core fundamentals of Unity for Media & Entertainment with an overview of upcoming features, enhancements, packages, templates, and integrations.

Unity, the world’s leading real-time engine, is used to create half of the world’s games. Unity’s flexible real-time tools offer incredible possibilities for filmmakers, and creators across industries and applications in 2D, 3D, VR, and AR

Ben is a Media and Entertainment Technology Evangelist for Unity Technologies with 20 years experience in CG Feature Animation, Television Animation, and VFX working across the globe in North America, Asia, and Europe for a variety of high-end studios. Previous studios include Dreamworks Animation, Sony Pictures Imageworks, Disney Feature Animation, MPC, and Industrial Light and Magic.

Prior to joining Unity, Ben spent the past 3 years working at ILM London as a Lighting Supervisor on Transformers 5, Avengers: Infinity War, and most recently Avengers: End Game. In his role at Unity, Ben is working with technical decision makers and influencers within key VFX and Animation Studios throughout the UK and the rest of Europe to advance the art and science of visual effects and animation through the use of real-time technology. 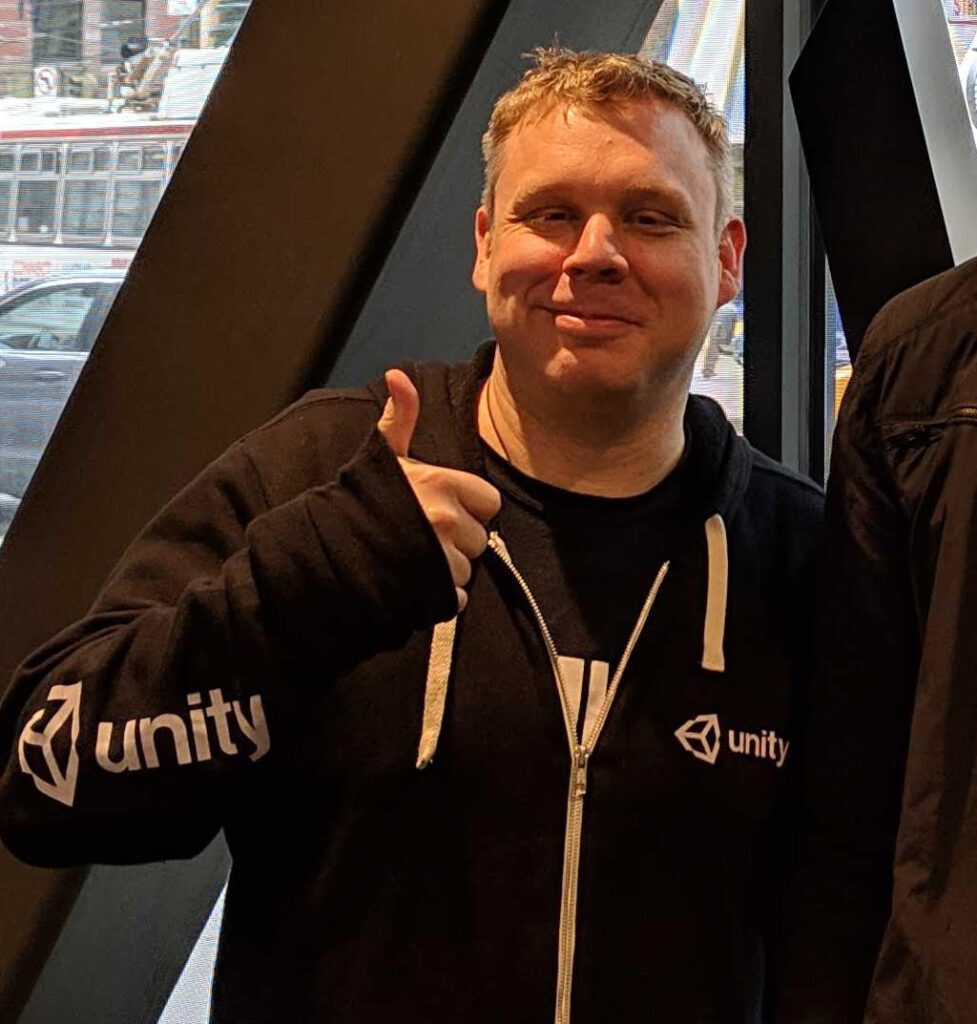 Many thanks to VES London for supporting CAVE Masterclasses. For more information on the VES and the fantastic work they do, make sure to check out their website: