Jahirul Amin|04.09.2022
From flying to the moon to running a marathon in under 2hrs; It's only impossible until it's possible. 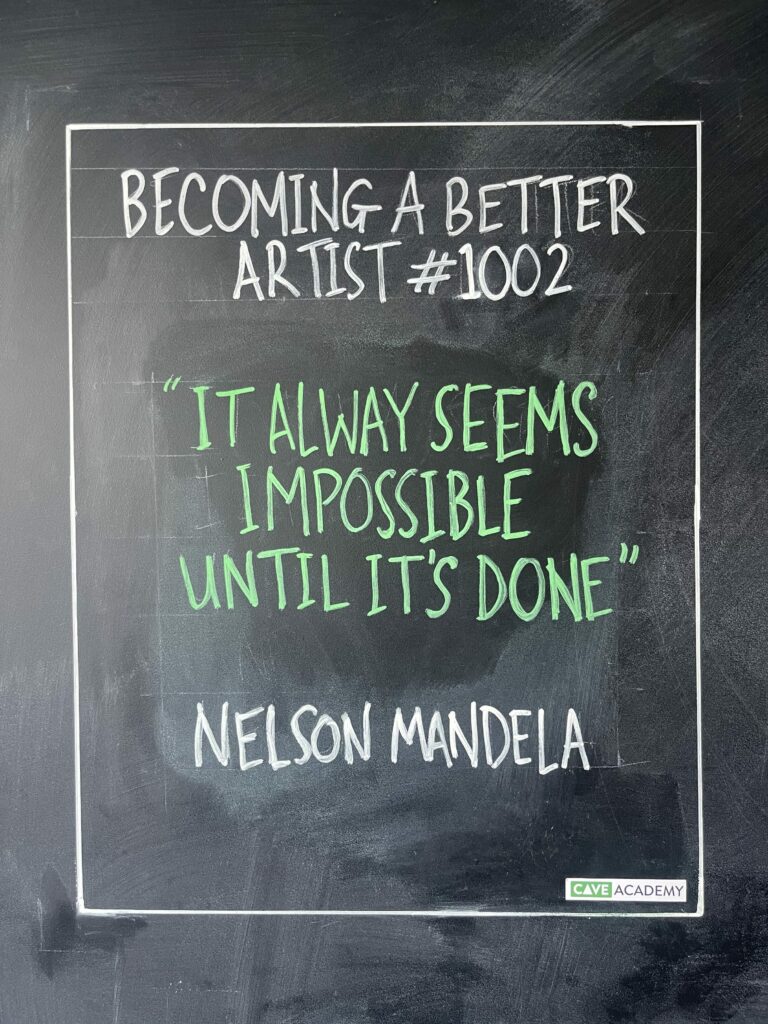 How many times has someone told you that:

“You can’t do it. You are not good enough for this!”

“That’s impossible. No way can that be done!”

And maybe, just maybe; they’re right. Maybe right now, that thing that you want to do, that person you want to become, maybe it is impossible. But that does not mean it is not possible. As Nelson Mandela said: 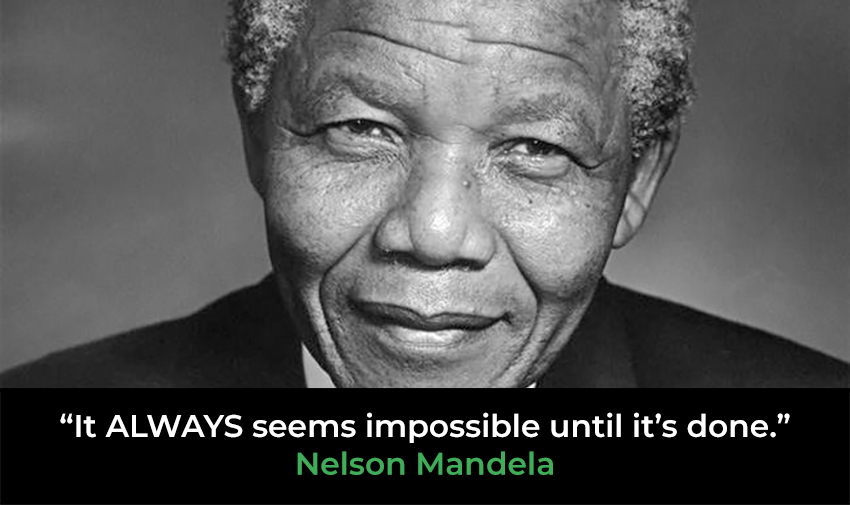 At some stage, flying to the moon was impossible. That was until the Apollo 11 astronauts took off on the 16th of July 1969, with the support of all those on ground control. On the 20th of July 1969, Armstrong became the first person to step onto the Moon’s surface to which he uttered these words:

“That’s one small step for ‘a’ man; one giant leap for mankind.”

And back on Earth, running a marathon under 2hrs was impossible. That was until one misty morning in Vienna on the 12th of October 2019. On that day, Eliud Kipchoge came along to prove that No Human is Limited and became the first human to run a sub-two-hour marathon in 1:59:40:2. That’s 42.195KM run at an average pace of 2:50min/KM. Now if you think that sounds pretty easy, I suggest you pop on some shoes and have a crack at running 1KM in under 3 minutes.

When it comes to the ‘impossible’, I think it is safe to say that:

It’s only impossible until it’s possible.

Now, I’m guessing you were not planning to make a trip to the moon, and maybe you were not looking to pop some running shoes on and go for a 2hr run (although no quarrels if that’s what you aim to do). Your impossible could be modelling and sculpting the most realistic digital likeness of yourself from a sphere. Or maybe you’d like to tackle a hardcore parkour animation exercise. Or maybe you’d like to be an artist, a painter, and your family have told you to “go and get a proper job”. They’ve told you that you’ll never make a career out of art, so you should look into becoming a dentist. And maybe you want to become a dentist, but you’ve been told “you are not smart enough”. 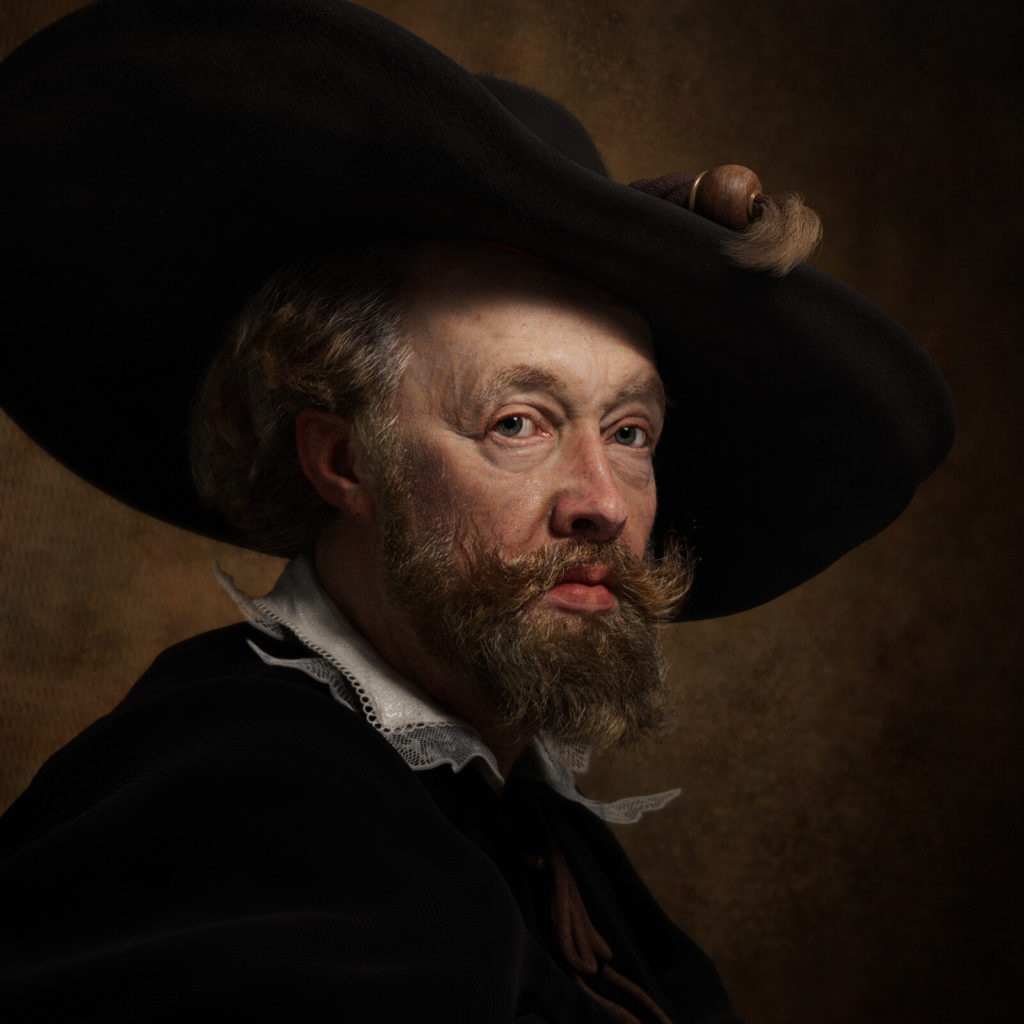 So, what do you plan to do? Listen to the naysayers and follow their recommendations or in their footsteps? Do as they tell you to do and go along with what they think is best for you? Don’t get me wrong, it is important to have those around you who are looking out for you. But when people put limits on you, maybe limits that they’ve put on themselves, then that is something else. The only limits you should have are the limits you put on yourself. And even these limits, you should recognise as self-imposed.

Whatever you aim to do and in order to break through your own barriers, there is something you’ll need to do to destroy them, and that is: work. The only person who can prove the naysayers wrong will be yourself and the only way to do that is to grow as an artist, as a person.

But here is the thing: you don’t really need to worry about the naysayers. They’ll always be people telling you or thinking that something cannot be done. And no way can you please everyone. So, when it comes to self-improvement in both who you are as a person and what you want to become as an artist, the only person you need to compare yourself to is yourself.

As you go from day to day and week to week, set yourself some goals. Write them down. Grab a notepad, a blackboard, or a whiteboard, whatever works for you. But jot down your aims. Create a plan and work towards it. You could even keep a journal which you can look back on to compare your current work to the work of your past. You might just find yourself going: “I did not think I’d be able to do that! I thought I’d never be this good”. And you may find that not every day is a step forwards. Sometimes, you may take a step back. But overall, with consistency, perseverance and hard work, you’ll be taking more steps forwards than backwards.

I don’t think the plan to land a human being on the moon was knocked up on a napkin and then a couple days later, there they were on the moon. And I don’t think Eliud Kipchoge woke up one morning, decided he’ll go out for a run and then suddenly found himself running a marathon under 2hrs. These are just 2 examples but what they both had in common is hard work, study, and practice.

You are going to have to keep learning and continually update what you thought you knew. You might even consider yourself an expert on a subject matter, and others may consider you as the “go-to person” on the topic, but there is always something new to learn, something new to make you better, to further refine your skills, to change. For example, take our Universe. We know more about our Universe now then we did 40 years ago, and in 40 years time, we’ll more than likely know a lot more.

Change is always controversial. When Einstein proposed the idea of ‘light quanta’ which opposed Maxwell’s equations of light, do you think that went down well? And before that, Newton’s theory of colour did not sit too well his peers and the likes of Robert Hooke. New ideas, new findings, they tend not to be first accepted with those that have something to lose, whether that be their pride, some financial factor or maybe it is just jealousy. But without these new findings, we’d still be living in the dark ages.

The impossible has been broken many times throughout history and the world has changed with each “impossible” becoming “possible”.

If you have any thoughts or comments on the topic, drop them below or join us on the CAVE Academy Discord to continue the conversation.

Here at CAVE Academy the beauty of giving and sharing is very close to our hearts. With that spirit, we gladly provide Webinars, Dailies, the Wiki, and many high-quality assets free of charge. To enable the team to create and release more free content, you can support us here: Support CAVE Academy